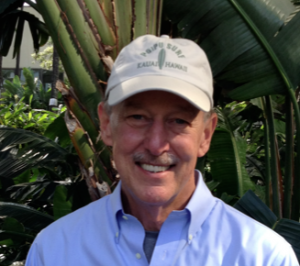 In 1990, while Chair of Engineering, Dr. Burghardt created the Center for Technological Literacy, manifesting a dream he had long held to help children and teachers become better prepared for our technological world. This dream, encouraged by Provost Herman Berliner and then-President James M. Shuart, enabled him, at first, to create and host a magnetic levitation contest at Hofstra, which was attended by close to 400 middle-school students from across Long Island. Leaders from local industry formed the Center’s advisory board and provided funding for the initial venture and many participated in the contest as judges. Further, Hofstra engineering students were engaged and acted as facilitators and assisted the judges and the student teams during the contest. A key member of the advisory board was the head of science education at Brookhaven National Laboratory, where maglev – a system of powering trains in which magnetism both lifts and propels them – was created. Our collaboration with BNL continues to this day. 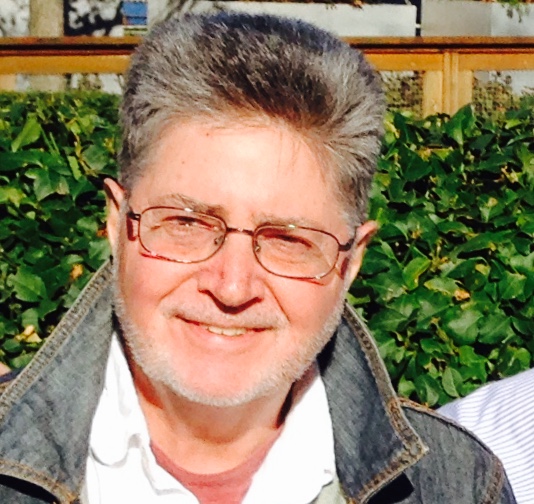 The Center for Technological Literacy began to transform into the Center for STEM Research, with an expanding research agenda that gripped our imagination. Starting in 1993 and continuing to this day, the Center for STEM Research has had continuous funding from the National Science Foundation (NSF), now adding up to a total of $35 million. The success of the Center is in no small part to due to the creativity and dedication of the people we work with there, especially my colleague and current Co-Director, Michael Hacker. Dr. Hacker was serving as the New York State Supervisor for Technology Education when we began to work together in 1993, and through the projects we created together we developed a dynamic partnership, and he joined the Center as Co-Director in 2000.